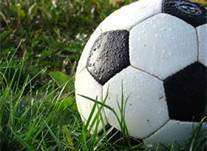 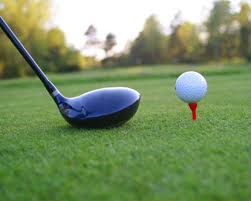 Cambridge 2  Berlin 1:  Ian Montgomery and Emerson Lopez both found the range for Cambridge as the Indians got past Berlin on Monday afternoon.

Montgomery scored off a feed from Eli Robertson for a first half score, but after the break Berlin’s Anthony Santon tied things with an unassisted tally at the 46:00 mark.

Three minutes later Daniel Medina found Lopez who found the back of the net with the game winner lifting Cambridge to a 3-1 mark on the season.

Saratoga Catholic 5  Cambridge 0:  Ben Scammell fired a 40 to claim medalist honors and lead the Saints to the shutout over the Indians of Cambridge in a match played in Saratoga on Monday.

Terel Tillman, Jay Flynn, Jake Welcome and Jack Vandecar all found their way to the winners circle as well for the Saints who are enjoying an excellent season improving to 8-1 with the “W”.

Hoosick Falls 3  Greenwich 0:  Three first half goals gave the Falls control early and the Panthers went on to post the comfortable victory over the visiting Witches.

Madelyn Kasulinous, Eliza Whitman, and Mackenzie Sparague all rattled the cage in an eight minute span midway through the first half to post their fourth win in as many outings.

Stillwater 2  Emma Willard 0:  Teya Staie and Page Brinsko scored second half goals to pace the Warriors in the win over Emma Willard.

The two teams battled through a scoreless contest until Staie scored off a nice find from Brinsko at the 21:11 mark, and with 12:39 left Brinsko added an unassisted tally putting this one away for the 2-1, 4-1 Warriors.