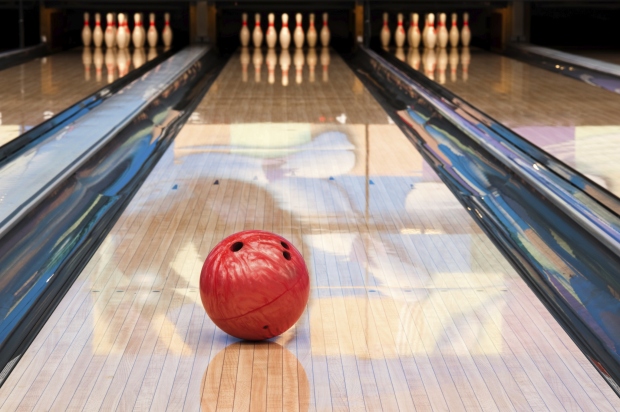 The Saratoga Catholic bowling team, competing in the Section II tournament held this week at Boulevard Bowl, staged a second half rally to claim the Class C-D sectional championship.

In a morning/afternoon format the Saints after three games sat in third place overall, but surged to the top spot in the afternoon finishing the six game block with total pins of 5624, besting Canajoharie (5504) and third place Hoosick Falls (5483).

Lansingburgh in Class B won the overall small school championship and will compete at the State Championships next month in Syracuse.

Congratulations to the Saints.