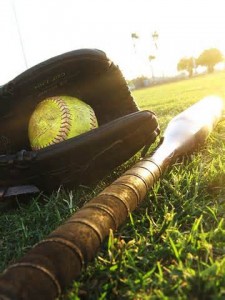 It was a tough day for Wasaren teams in the Section II baseball and softball tournaments with seven league squads taking the field in quarterfinal and semifinal games, and at day’s end just the Tamarac and Hoosick Falls girls were left standing.

Trailing 4-3 entering the fifth, a Brownell double tied things and with Brownell advancing to third on an error, Landry lays down the squeeze, giving the Falls the lead which they didn’t give back in this Class C quarterfinal.

Glens Falls took a 7-1 lead into the seventh where the Raiders made things interesting, plating three, before falling in the Class B quarterfinal.

The Warriors ripped 20 hits, scoring in every frame in advancing to the Class CC final on Friday at 7 p.m. at Joe Bruno Stadium.